Every Sinner Has A Future 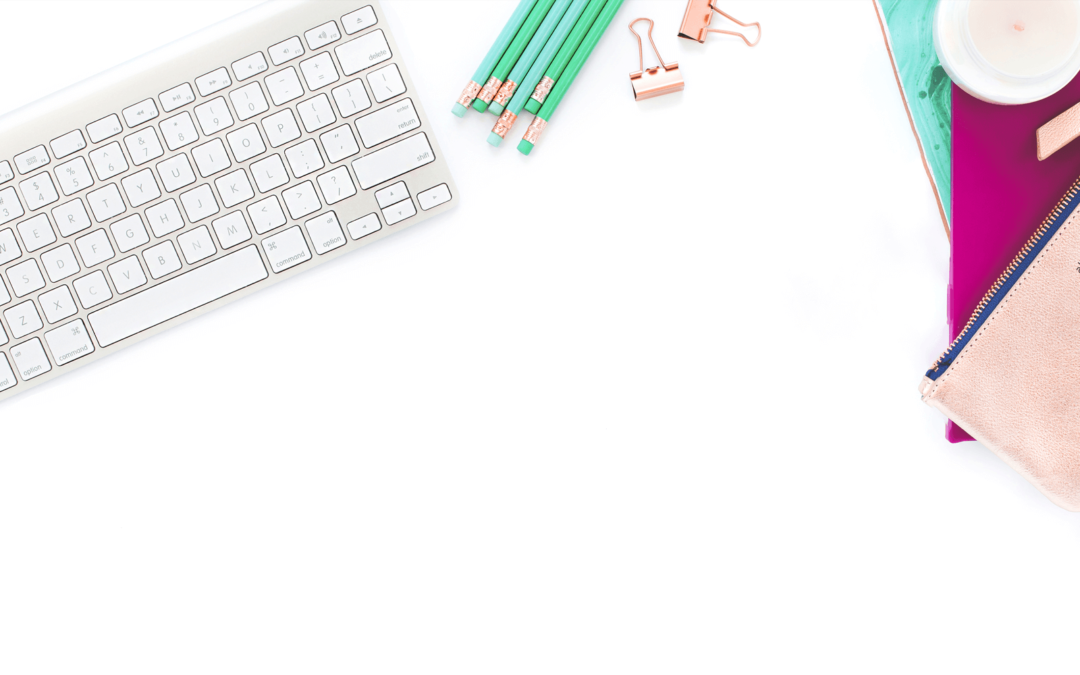 I remember going to my first (and probably only) confession when I was about 8 years old. 8 years old? Really? What did you have to confess? A couple curse words, stole a piece of candy, maybe you were mean to the neighbors or had a fleeting bad thought about someone in your class. At that age, did you really even know the consequences or seriousness of your actions? I’d venture to say no. I mean, maybe you knew you would get yelled at or put in time out, but at that age, you really weren’t going to have to “live with” a consequence of your actions that way you do as an adult.

I don’t think “confessing” your “sins” to a stranger made matters any better. If anything, I think it was the start of us having to lie to others and ourselves even more. Shame, blame and guilt- all those feelings haunt us on a daily basis. It makes us question other people’s motives and underplay our own. No one wants to look bad, no one wants to be judged. So that’s when we start hiding things, exaggerating stories and blaming others to take the focus off of ourselves.

We make the excuse that “it’s none of their business” and we’re right. 9 times out of 10, that’s the truth. I’m not saying that in order for you to be a good person that you have to air out all your dirty laundry. We all have secrets and damn right we’re entitled to them! But sometimes things can eat away at you, and coming forth with a clean slate can make you feel a whole lot better. People think that vulnerability makes you weak, but I think the complete opposite. I think it takes a strong, shameless person to admit their weaknesses, admit when they’re wrong and ask for help.

“The confession of evil works is the first beginning of good works.”
~Saint Augustine

Everyone has a story to tell. And some people tell other people’s stories in order to forget to their own. Although I’m not a gossiper (I keep my circles VERY small), I do tend to underplay my own vices and exaggerate other people’s actions and words to make myself look better. It’s a natural defense mechanism, one of those crazy things we’ve been taught since childhood. But I think when we get to a point in our lives where we can take the blame for our actions and admit that our wrongs are ours and ours alone, that’s when we become masters.

I want to strip down and become really, really vulnerable for my readers. I have acknowledged my sins and they have been forgiven by the people closest to me in my life. The people that I am surrounded by every day, my friends, my family and even the pe

ople that were directly affected by my actions.

Confession of errors is like a broom which sweeps away the dirt and leaves the surface brighter and clearer. I feel stronger for confession.
~Mahatma Gandhi

I feel that forgiveness came easily because I was open and honest about my wrongs, what I did and didn’t place blame for my actions. What I did was no one’s “fault” it was a result of my own selfish feelings that I decided to take action on. I admit that I went about it the wrong way, and there were a million other things I could have done. But I didn’t and now, I own it. I am who I am. I did what I did. But I am still LOVED.

I never claimed to be a saint, but I keep it 100% real. Since I’ve “come clean”, people from my past have been coming out of the wood work to make peace with me. The law of attraction is working in my favor, and because I’m an open and honest, others feel like they can be open and honest with me also. I’ve opened the doors to an awesome life that is filled with love, peace, honesty and kindness instead of fear, guilt, shame and blame.