The Holy Grail of Online Business 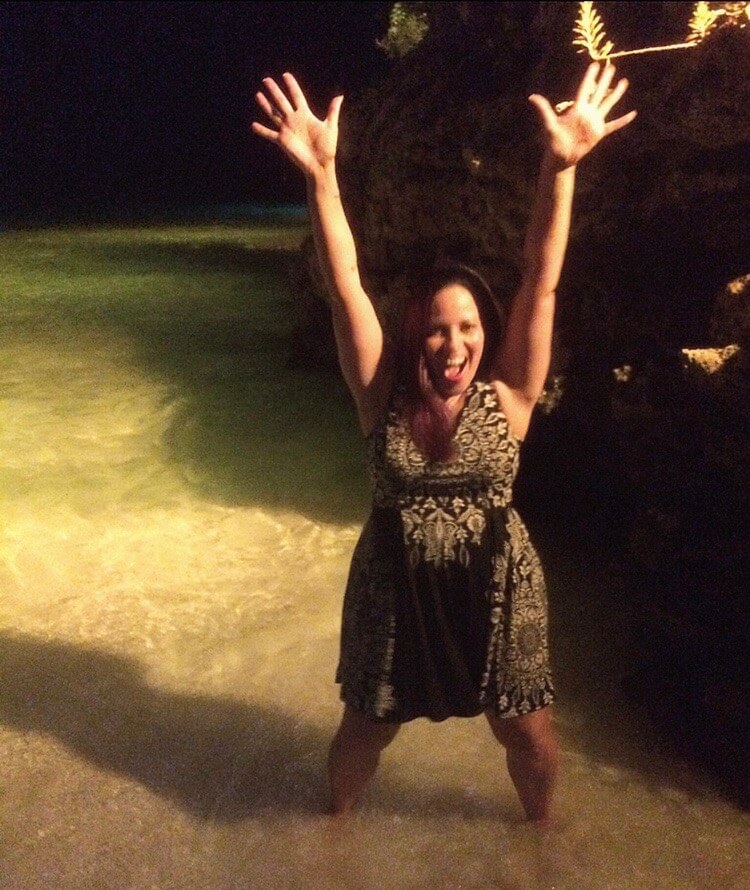 For an entire year of my (sort of “business) I didn’t make a single sale. No customers, no clients, not even any leads.

It’s no surprise really, because I never asked for the sale, I never told people what I did, I didn’t make any offers… in fact I didn’t even have a work with me page on my website! (duh!)

I was scared of rejection, not confident in who I was and was still a little wobbly in this online world, so even though I was “present” online, I was hiding like hell!

Finally, after a year, I had my “come to Jesus” moment, where I had to decide to go all in or get a J O B.

Clearly I choose the former.

I got my first client pretty much as soon as I decided and I spent the next 9 months getting my virtual *ish together. Finally, in December of 2014, I had my first FIVE FIGURE MONTH – $11,281 to be exact! Yes! The holy grail of online marketing and income. I did it!

I finally felt accomplish. Like I was on the right track. Like I had finally made it!

And with that… I remember vowing to myself that I would NEVER ever have less than a five figure month again. I knew that if I could do it once, I had the skills and the competence to do it again.

And don’t you know, I never have. For 50 months straight, I have produced anywhere from 20K – 50K months every single month without fail. There have also been some 80K months and at least 5 over 100K months when I was launching some huge. 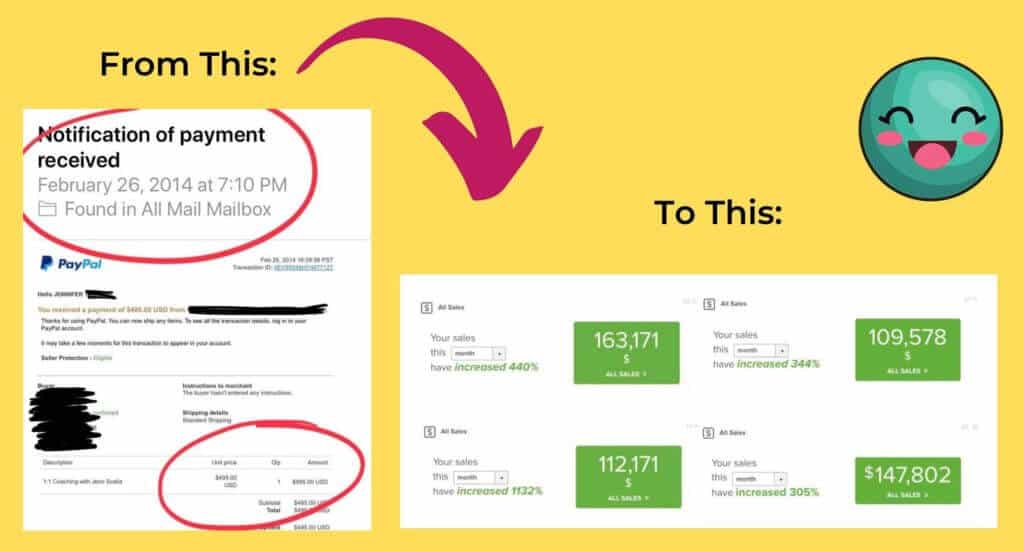 Making this much money, I realized was simply a choice.

I had it in me all along.

I had the know-how, the passion, the tenacity to make it happen, but I was just playing small and holding myself back.

I had to put it all on the line to see it clearly.

And now, it’s just so normal that I can’t even fathom anything else. It’s just not possible. I just won’t allow for it.

Are you ready to decide that nothing less than five figures per month gets to be your new normal?

Because it really is as easy as just deciding and then doing what needs to be done to make it happen.

I love working with HUNGRY individuals who are done with “just enough” or “scraping by” and are tired of seeing everyone else around them crush it and know that NOW is the time to make it happen for themselves.